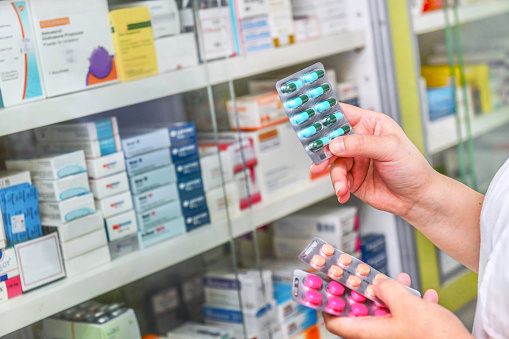 A recipient of an MS in pharmacy from Uppsala University, Robert Gadimian draws on 20 years of experience working in large pharmaceutical and small biotechnology companies. The president of Perceptive Regulatory Consulting firm in California, Robert Gadimian engages with several drug industry clients, including the European Medicines Agency (EMA) of the European Union and the U.S. Food and Drug Administration (FDA).
On April 01, 2021, the U.S. Food and Drug Administration announced an active investigation based on numerous medical device reports that describe possible contamination issues linked with reprocessed urological endoscopes, including ureteroscopes, cystoscopes, and cystourethroscopy. The aforementioned devices are utilized by healthcare professionals in the assessment of patients' urinary tracts. Three recent reports have announced mortality associated with these infections outside of the United States, which necessitates action to help communicate educated information to health care providers and the general public.

The current reprocessing method for medical devices, like urological endoscopes, employs high-level disinfection or sterilization, in addition to cleaning, which had made these reprocessed devices considered safe by experts until the recent issue. However, some reports suggest that these infections' potential causes could be poor device maintenance or inadequate reprocessing. FDA is currently evaluating every known possibility, such as device design and reprocessing instruction in labels. Although the risk of infection has been low based on data so far, the FDA aims to pay serious attention to all reports of such adverse events and encourages prompt reporting of such cases to the administration to identify and understand possible risks more effectively.

Email ThisBlogThis!Share to TwitterShare to FacebookShare to Pinterest
Labels: FDA

The Process of Getting New Drugs Approved in the United States

For the last 20 years, Robert Gadimian , has worked in the drug development and regulation sector, helping pharmaceutical companies get the... 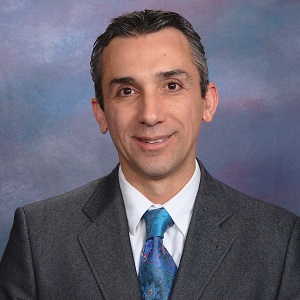 A Burbank, California-based regulatory affairs professional, Robert Gadimian serves as president of Perceptive Regulatory Consulting. He provides knowledgeable support to companies with products under development and helps them navigate the approval process of leading regulatory authorities such as the US Food and Drug Administration (FDA). Robert Gadimian’s hands-on approach spans FDA-compliant documentation of the new drug development process, as well as agency submissions.Having completed his MS in pharmacy at Uppsala University in Sweden, Mr. Gadimian served as a CMC reviewer for biologics and drugs with the Medical Product Agency in the late 1990s. He handled reviews of generic and abridge applications, as well as new pharmaceuticals.Shifting to a position as global regulatory head of Abbott Laboratories in the early 2000s, Mr. Gadimian oversaw cardiovascular franchise products that gained approval across 70 countries. His responsibilities extended to the introduction of new product dosage forms in major markets across the United States and the EU. Subsequent to that, he joined small biotechnology companies dealing with the development, submission, and approval of several oncology products.In addition to his consulting business, Robert Gadimian leads Rophe Pharma and maintains pipeline programs focused on the development of innovative drugs treating issues such as hair and eyebrow loss, cystic fibrosis, and diabetic foot ulcer.